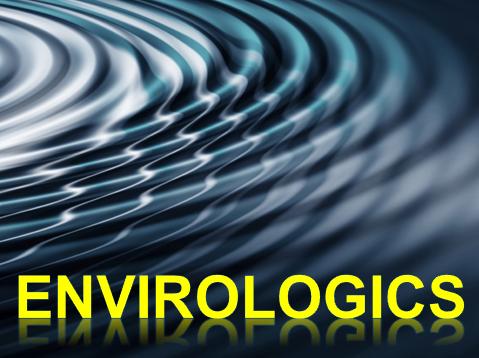 The Tomahawk™ System is featured in a Public Sector Digest article titled "The Next Big Thing For Public Works: New Water Technology For More Liveable Cities".  The article was written by Anne Kershaw from the Ontario Centers of Excellence, OCE.  The sheer magnitude of the water infrastructure problem demands cost effective rehab solutions such as the Tomahawk™ System.
The article discusses the Tomahawk pipe cleaning technology and the research project to integrate airborne lining capability into the technology.  The project represents a research partnership between Envirologics, the University of Waterloo and the City of Waterloo. Research activities will be funded by contributions from OCE, NSERC, Envirologics and the City of Waterloo. The City of Waterloo will provide a test site for real world validation of the benefits for this game changing technology.
"This technology has the potential to become a new tool in the tool box that can be used to extend the life of iron water piping at a lower cost than existing technology, with significantly lower disruption to its customers and traffic"
Dr. Mark Knight
Principal Investigator
Executive Director, CATT
University of Waterloo